If visiting Ireland for the first time, this is a must-see and #1 stop for the ‘sightseeing in Dublin’ list. This clever, visual guided tour explores Ireland’s origin and deep culture of the celtic Irish going back as far as 10,000 years showing Ireland separated from the rest of the world by geography, genetics and culture.

The tour is made up of a series of six small theatres of audio visual displays showcasing the significant times in Ireland’s history accompanied by an excellent actor telling the story of the Irish along the way and guiding visitors through each theatre. What I like most about this tour is that it demonstrates the essence of what it means to be Irish with an enlightened, entertaining yet at times harrowing, factual summary of Ireland’s history in 60 minutes.

The tour will leave visitors with a greater understanding of Ireland, its culture, heritage, struggles and triumphs.

I managed to get the last tour of the day. There were only a few people in the group. While returning my headset at the end of the tour, one of the visitors asked me where I was from. I explained I was Irish. They told me they were living in Ireland since the beginning of the year and wanted to learn more about the country’s history. When I asked what they thought of the tour, they said they felt emotional and that they felt they understood the Irish more. I felt proud. I wanted to ask the other visitors what they thought but unfortunately didn’t get the chance.

While there is a multimedia digital element to this tour with special effects, essentially it’s an easy and interesting narrated tour. I only wish it had been around when I was in school learning about the Newgrange Winter Solstice, Ireland’s saints and scholars, the Book of Kells, the Chieftains, the Famine, the 1916 Rebellion and the war of Independence and civil war. I’m not surprised to learn that it’s very popular among school tours.

The Story of the Irish centre is conveniently located in Dublin’s northside area of Smithfield, just around the corner from the Old Jameson Distillery. The staff are very welcoming, friendly and helpful. Ticket prices vary and discounts are available for bookings online and early bird shows. Keep an eye out for occasional special offers such as, ‘Fiver Friday’ deals. See ticket prices here and opening hours here. 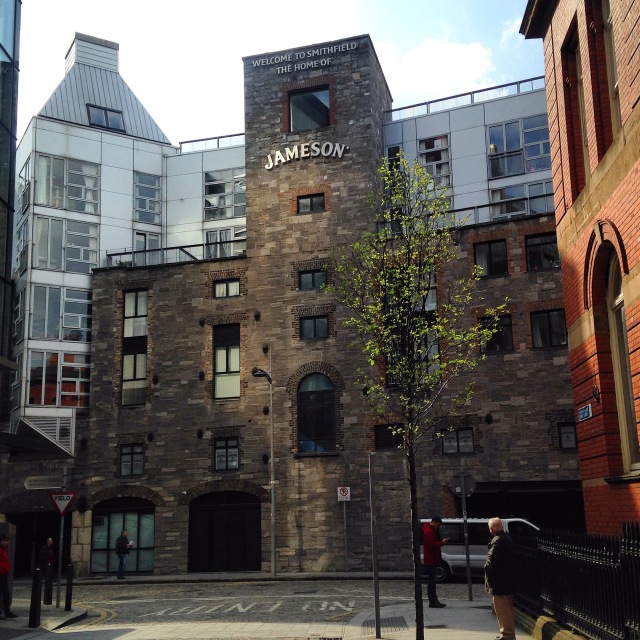 Rejuvenated in the late 90s, Smithfield has been transformed into a hip, buzzing part of Dublin’s northside city with cool places to eat and stay such as, Proper Order Coffee Co., Urbanity Coffee, Cinnamon Café, Oscars Bar and the Generator Hostel. There’s also the funky Light House Cinema just around the corner for movie buffs on holidays! Other Dublin Northside Attractions close by include the Guinness Storehouse, Croke Park and Glasnevin Cemetery Museum. 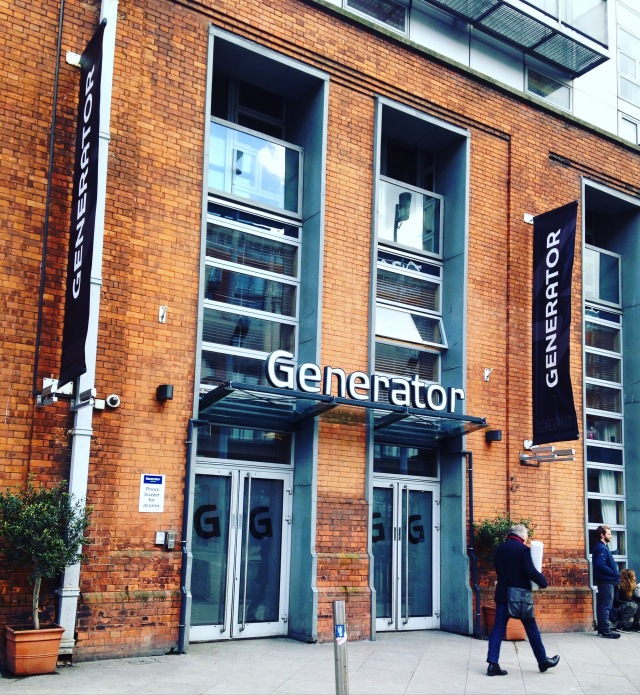